The thought of sun-soaked beaches, salsa music on every street corner, and dirt-cheap mojitos appeals?

I don’t blame you at all. I bloody loved the place.

It is not your typical tourist destination, and therefore requires a little more planning or thought process before heading out. Things like internet are not readily available, money is a locked currency, and any political discussion is largely verboten.

But never fear! I’ve put together a handy guide to the country, how to navigate certain topics, and more practical information, to ensure you have a fabulous time out there. Let’s go!

Let’s start with the most obviously different thing to the UK. Barely any internet access, and the access you do have is strictly monitored (and usually very expensive). In order to get on the internet in Cuba, you have to buy an ETECSA internet card, which is usually a piece of paper with a username and password to access the internet for up to an hour (although you can log off and save any unused minutes for another time).

These are usually available at any Western-style hotels (Hotel Nacional, where we stayed in Havana, gave us a card for our entire stay, but you can buy them there for 5 CUC per hour). Alternatively, you can queue up at the state-owned ETECSA (Empresa de Telecomunicaciones de Cuba) agency and buy a card with the Cubans. For the record, it costs your average Cuban half a day’s wage to access the internet for one hour, which shows you just how precious a commodity it is, as well as how restricted the Cuban people are on a daily basis.

To be honest, you shouldn’t need to access the internet too much – come on, you’re in Cuba for Christ’s sake – but if you do need to do a bit of work or keep in touch with family and friends, it’s not the easiest thing to access. Be warned!

Cuba is unlike the vast majority of holiday destinations in a lot of ways, but one of the biggest differences is the currency. As in, Cuba has two.

Because it’s essentially still a communist country, Cubans get paid in the national currency Cuban Pesos (CUP). The average daily wage, 100 CUP, is about £3.

This is very different from the tourist currency – Cuban Convertible Pesos (CUC) – 100 of which equates to about £75.

You can see the vast difference here between the two currencies – it’s a way for the country to make more money out of tourists while still retaining their communist ideals. As a tourist, you will almost exclusively work in CUC – so be warned and keep your eyes out for any cheeky locals trying to give you change in low-value CUP! CUC notes have pictures of monuments and buildings on, whereas CUP notes have pictures of people. 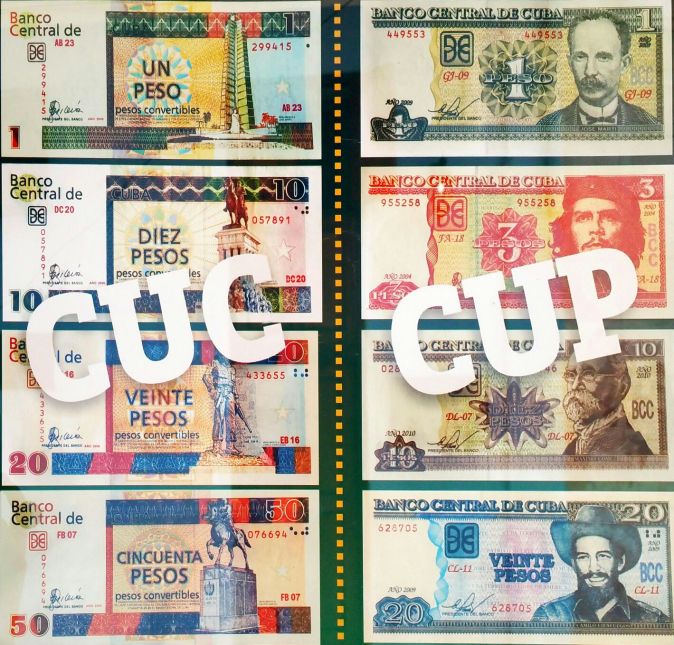 Another note here – Cuba operates a closed currency, so you won’t be able to buy CUCs ahead of time. Most Western-style hotels will have a bank/bureau de change to exchange your money, or you can do it at Jose Marti airport.

Lastly, Cuba is very much a currency-run country. You will not be able to use your bank card in 99% of the country! Come prepared with plenty of Euros (not USD) to change into CUC, stay alert, and have fun!

Ah, the ol’ political situation. For those of you who don’t know, Cuba is a communist country. After the 1959 success of the Cuban Revolution, Fidel Castro became the de facto Cuban president, and successfully turned the island into a communist state, taking control of means of production and media outlets within the island. This resulted in an economic impoverishment, significant human-rights abuses, poverty, and an exodus of Cubans over a 60 year period.

What does this mean for tourists?

The media is still heavily censored within Cuba, including the Internet, with Cuban access to the Internet being considered one of the tightest restrictions in the world. Don’t expect to see any neutral/impartial newspapers or magazines – most will be heavy of their praise of the government – and whatever you do, do NOT try to engage any Cubans in political discussion, as it’ll likely be either shot down or result in embarrassment for them. Things are definitely better than they were with Fidel’s brother Raul in power, but it’s still considerably restricted and quite difficult for your everyday Cuban.

Related to this – the United States imposed an embargo against Cuba in 1958 – initially on guns, but has since been extended to, well, pretty much everything. As the US is the closest country to Cuba, the embargo has had a severe impact on the availability of most items in the island – you will not find Coca-Cola readily available, for example (Mr Roams and I grew quite fond of the Cuban-owned “Ciego Montero” brand as a replacement!). 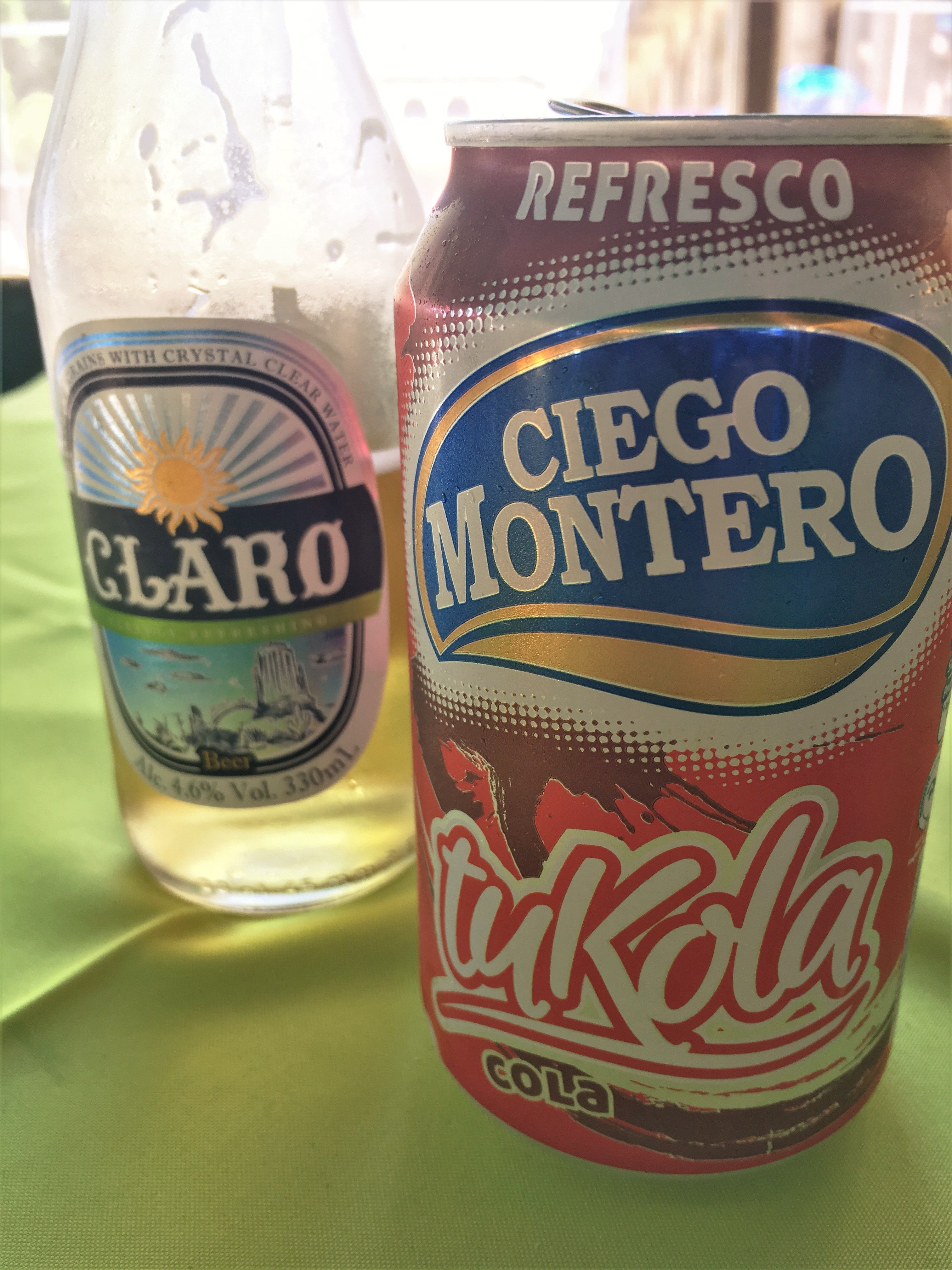 All this to say – you may experience cases where Cuban restaurants, hotels and cafes just do not have certain products in. When Mr Roams and I had a birthday breakfast at the aforementioned California Cafe, they didn’t have any yoghurt or milk, and there were various other examples where (mostly small) cafes didn’t have any of a certain product in, so you just have to make do. Don’t expect plenty of options on menus either, especially if you don’t eat meat – I lost count of how many cheese toasties I ate!

Overall, Cuba is a fantastic country, but don’t treat it as any other tourist hotspot. Enjoy it for what it is, its unique properties and quirks, before it inevitably becomes just another Sandals resort.