I took a trip to Washington DC/Virginia in March 2016 for a break and to catch up with some dear friends of mine. I’ve spent a fair bit of time in the town I stayed in over the week (Fredericksburg, VA) but this was the first time since I nannied where I drove around by my lonesome. Unfortunately because I only decided to start this blog halfway through the trip, I don’t have too many pictures of the trip itself, but I do have some travel tips and choice photos from one of my favourite museums in DC to date, the Museum of American History (shout out to my friend Ann for both letting me stay at hers over the week and recommending this museum!). 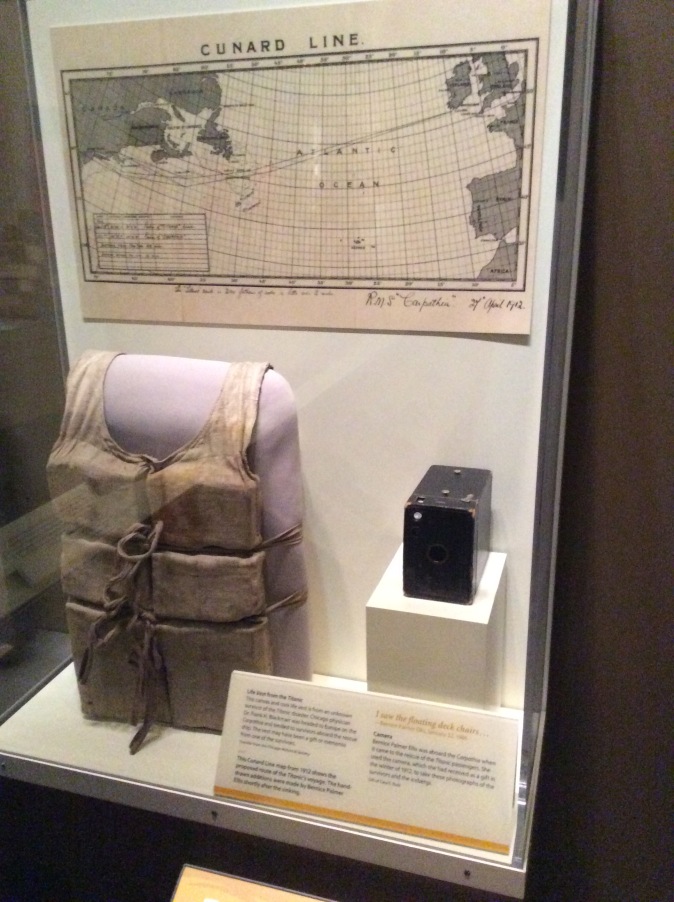 A type of boat made by women to transport goods across wide rivers. Basically women being bosses. 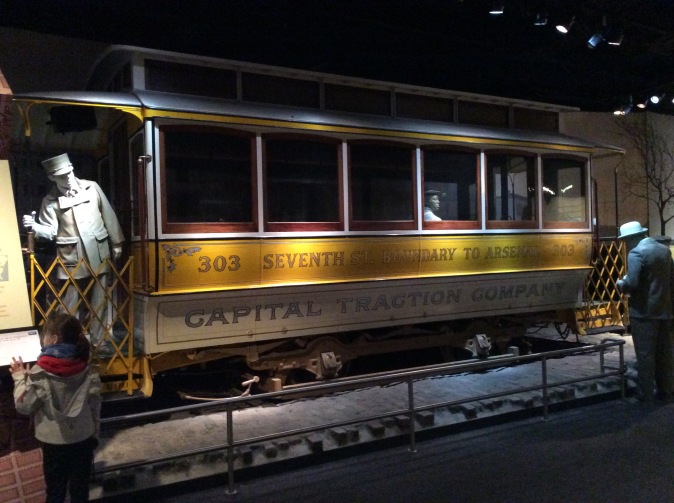 Only a bloody tram! 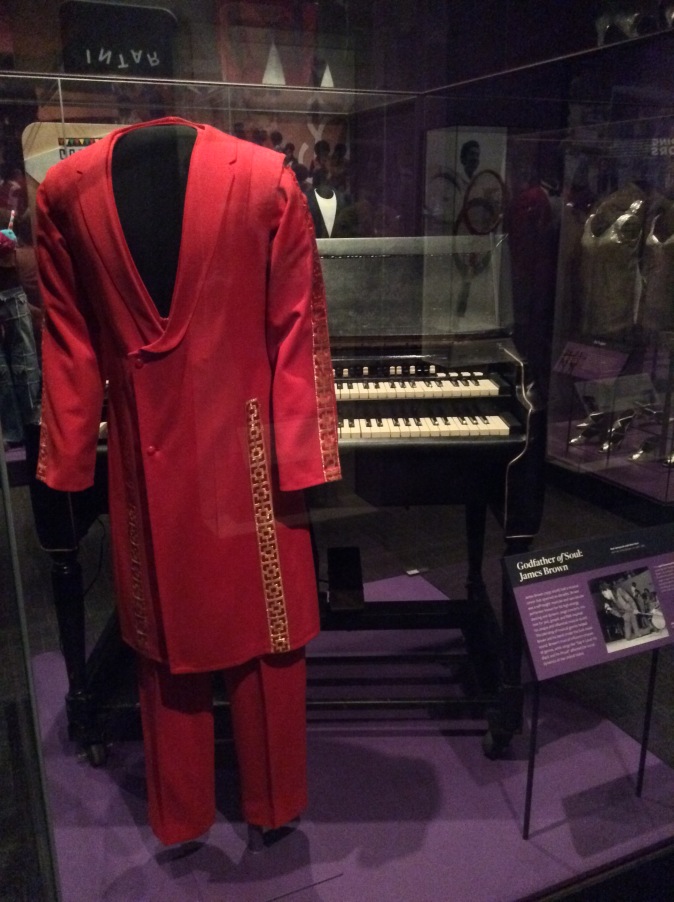 Michelle Obama’s inaugural ball dress. All of the First Ladies had donated their dresses but this was my favourite. 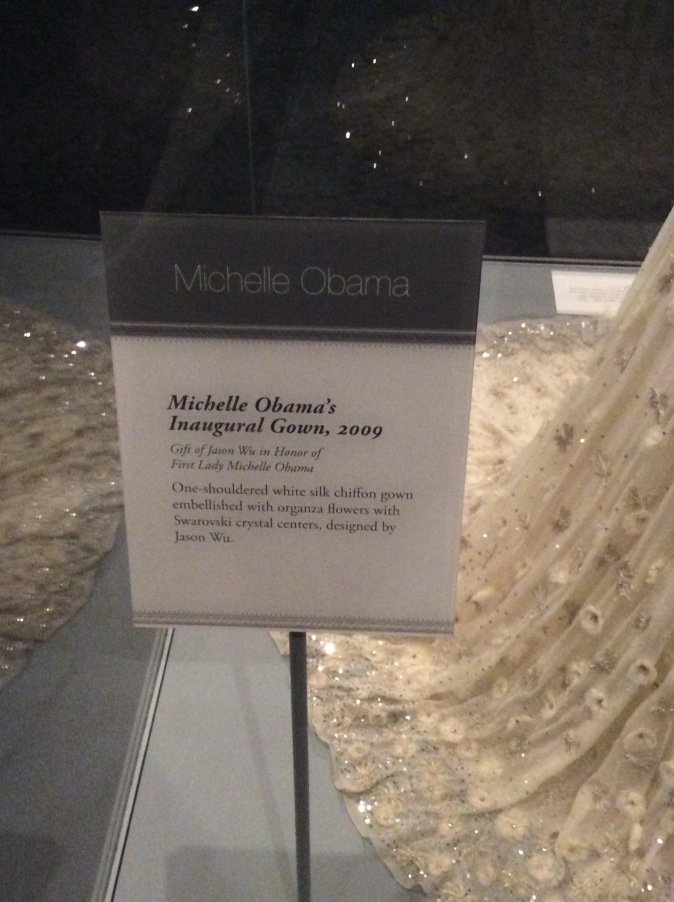 Beautiful sculpture of the Star-Spangled Banner.

The hat Lincoln was wearing when he was assassinated 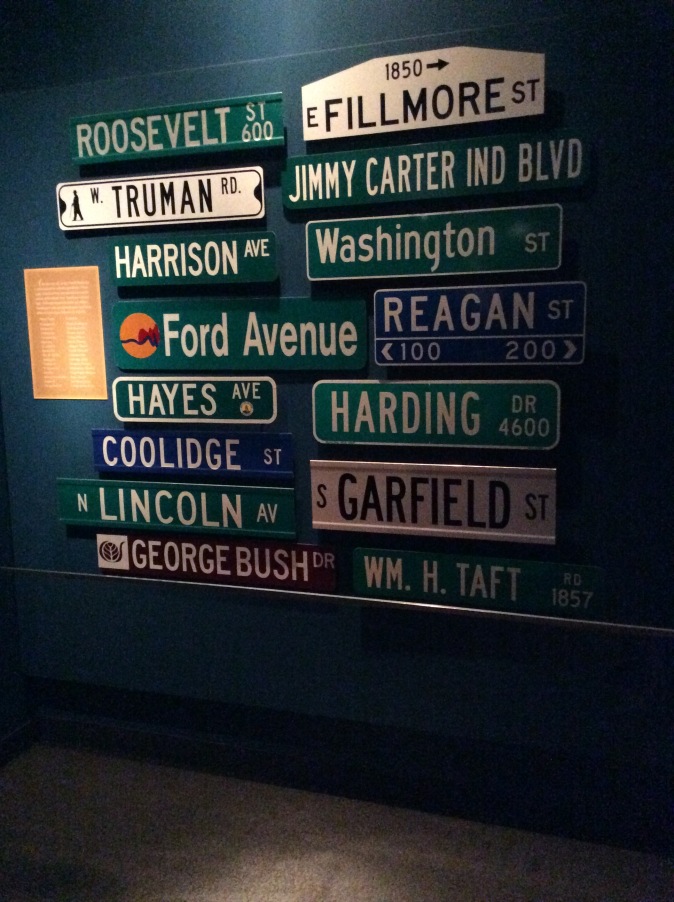 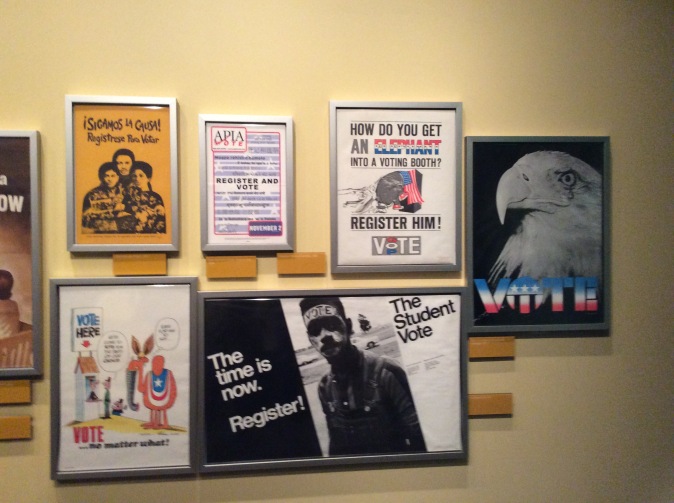 SAFETY OUT OF FIVE – 5/5. DC is unsurprisingly a very safe city, security is often ramped up due to the political nature of the city.

COST OUT OF FIVE – £££. Not bad but not as inexpensive as other areas of the country. A kale shrimp Caesar salad and a coffee at Chopt set me back around $12 (excluding tip). Pretty much all of the museums and main attractions like the Lincoln memorial and Washington monument are free.

RECOMMENDATIONS – any of the Smithsonian museums are fascinating, free and well worth a visit. They’re also conveniently located along the main mall strip. For restaurants, don’t eat in the museums unless you have currency to use up ($4 for a soda, ouch!). I liked the Chopt chain which you can find along Pennsylvania Ave, Metro centre or Chinatown. There are also some really cute little independent eateries as well as shops in Georgetown if you want to venture out that way.

I’ll update this when I think of more recs…